The Remedy Worse Than The Disease: Matthew Prior 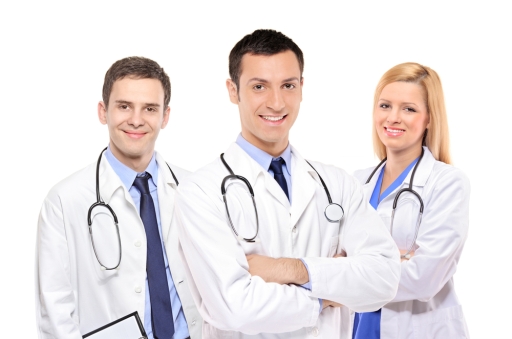 I sent for Ratcliffe, was so ill,
That other doctors gave me over,
He felt my pulse, prescribed his pill,
And I was likely to recover.

But when the wit began to wheeze,
And wine had warm’d the politician,
Cured yesterday of my disease,
I died last night of my physician.

The Remedy Worse than the Disease (1727)

Let me tell you a story. When I was at university, in the late 1960s, I contracted rheumatic fever (having got over glandular fever in my freshman year), and needed to be hospitalised. When I recovered, my heart made a funny noise  – if you want to hear what it sounds like, it is on record at Charing Cross Hospital. As I come from a medical family, ‘physicians of the utmost fame‘ were consulted. Guess what, there were as many opinions on the correct treatment as there were physicians consulted. One said I should take brisk exercise, preferably in the form of a daily walk round Hyde Park before breakfast. At the other extreme, a second said I should on no account over-exert myself and should go upstairs only very gently. Attractive though the idea of an Elizabeth Barratt Browning/Madame Récamier future might have been to my romantic – and lazy – nature, I decided to treat these widely differing recommendations with contempt. Although I do not claim to be the healthiest person on the planet, I am still here 45 years later, doing what I want to do and using ‘my condition’ as an excuse for not doing the things I do not want to do.

A very useful word to know if you too are plagued with medical advice that seems dangerous to you is ‘iatrogenic’. It means ‘disease caused by the intervention of doctors’. If you suspect that you are at risk of this, it might be useful to drop this word into your next conversation with your medical practitioner! 🙂

The illustration is copyright: Ljupco Smokovski via Shutterstock

Author of books on Calcutta, Delhi and Dar es Salaam, I am now blogging as a lay person about the Church of England and the Anglican Communion. I am also blogging about the effects of World War One on the village of St Mary Bourne, Hampshire.
View all posts by layanglicana →
This entry was posted in Poetry and tagged dangers of listening to medical opinion, Doctors, family physicians, glandular fever, Iatrogenic, madame récamier, Malingering, Medical opinion, medicine, rheumatic fever. Bookmark the permalink.

1 Response to The Remedy Worse Than The Disease: Matthew Prior